This website is about a couple of guys living in Central Alberta Canada near the largest capital city north of the 49th parallel called Edmonton. On average most people will have never heard of Edmonton because most people think Calgary is the capital of Alberta. Unfortunately those people have been misinformed.

Edmonton, is smack-dab in the middle of the plains of Alberta. We are an agricultural and industrial city. Its a city booming in industries such as nanotechnology, petrochemical, agriculture, communications, distribution and logistics. Its been known since the 1940’s as the “Oil Capital of Canada”.

Edmonton, which you probably don’t know, is 13-hours north of the Montana boarder, and 13-hours south of the Northwest Territories. Its also respectively 4-hours west of British Columbia and 4-hours east of Saskatchewan.  Literally in the middle of the province. Oh yeah, and its an extremely large province at 642,317 total kilometres,  strangely enough that makes it 6th in overall area when comparing it to the other provinces and territories of Canada.

On occasion, we like to travel whether it be a road trip across the Eastern provinces of Quebec, New Brunswick, Prince Edward Island and Nova Scotia or if its a cross Atlantic flight to the Emerald Isle, better known as Ireland. This is a place to cherish the ideas, thoughts and every day living of one guy who didn’t know he would end up here, but is learning to love every minute of the last seven plus years…

We hope you enjoy what you read, the photographs that you see and soon to be some of our Merchandise here at Distracted in Alberta. 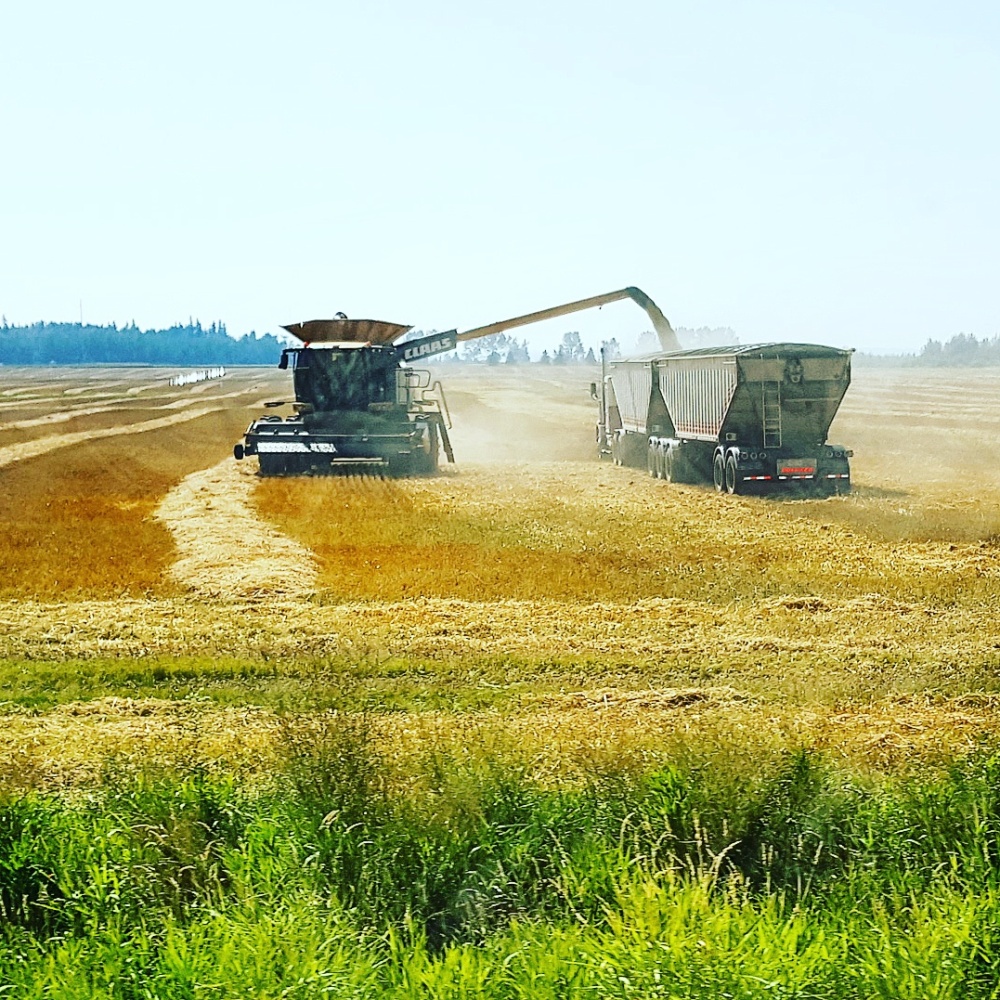